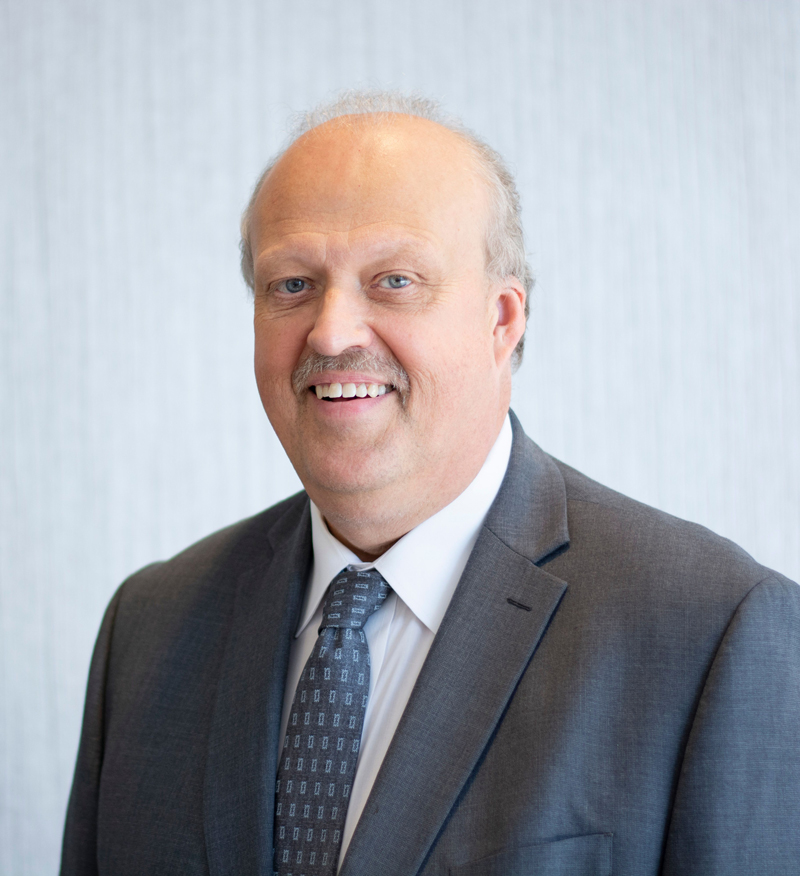 About Our Vice Governor

Rex has spent over 30 years in the hospitality industry and is currently the General Manager for Emerald Hospitality. He also served as an adjunct outreach professor for Ashland University. Rex has been involved with Rotary on many levels, starting as a youth exchange student to Brazil in 1978 and a Group Study Exchange team member to Sweden in 1990. He and his wife have hosted youth exchange and GSE team members in their home. He has been a member of the Rotary Club of Oberlin since 1990, serving as the club’s President in 1997-1998 and 2012-2013 as well as the Oberlin Memorial Scholarship Fund Chair. Rex and his wife, Kim, are major donors. Their children, Jake and Allie, are Paul Harris Fellows.